From road biking to mountain biking, including gravel riding, follow me on my 2-wheel adventures in Ultra High Definition!

Let me be your guide! Let's explore and discover California, the Sierra Nevada, Gold Country, Nevada County... I enjoy riding anything on two wheels, on or off road, with or without a motor. I record my rides every chance I get. I ride mostly in Northern California, USA but also try to ride other areas/countries whenever I can.  I hope that you will enjoy my videos and my playlists! I hope to see you on the roads/trails, real or virtual or on Strava!

FOLLOW ME on Kinomap if you would like to be notified and have access to my live group rides on Kinomap (multiplayer mode). All my video recordings are High Quality (High Definition and Stabilized)
https://youtu.be/9zLKYrsZ1FQ?t=11

The Sutter Buttes are a small circular complex of eroded volcanic lava domes which rise as buttes above the flat plains of the Sacramento Valley in Sutter County, Northern California. They are situated just outside Yuba City in the northern part of the state's Central Valley, 50 miles north of Sacramento, California, and are sometimes called the world’s smallest mountain range. However, the buttes are technically not mountains, but rather hills topped by eroded domes formed by volcanic activity 1.6 million years ago. Sutter Buttes’ highest point is 2,122 feet high, a dramatic contrast to the flat agricultural lands that stretch out past the buttes for miles. The Buttes, and the neighboring town, are named after Captain John Sutter, who received a large land grant from the Mexican government in the 19th century. Most of the land is private property used by ranchers and farmers, although in 2003 the state of California acquired 1,785 acres of the Buttes, including a section called Peace Valley. On April 8, 2005, the State Park and Recreation Commission classified the State Parks Sutter Buttes Property as a State Park. 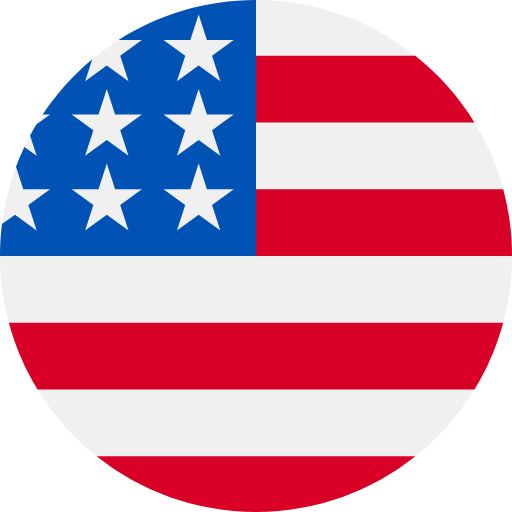 Blooming 🌼🏵️🌸 and Flooded Orchards around the Sutter Buttes Part 2

Blooming 🌼🏵️🌸 and Flooded Orchards around the Sutter Buttes 🌋 Part 1